High profile headlines for diesel this week as Bristol looks poised to become the first city in Britain to ban diesel cars.

Proposals are in place to introduce a Clean Air Zone to the city centre by 2021.

However, commentators such as the RAC and Society of Motor Manufacturers & Traders, have already spotted flaws in the proposals which will be debated at the Bristol City Council cabinet on 5th November. The Council will also need to submit its plans to government in February 2020.

Essentially the current media debates and Bristol’s proposals do not reflect the vast differences in emissions and particulates from modern diesel cars as opposed to older models and commercial vehicles.

Industry publications such as Car Magazine talk about “Governments in the UK and around the world… ratcheting up the anti-diesel rhetoric”.

Reducing air pollution is something we should all strive to play our part in, however the media does not always present a balanced or well-informed view of the part that vehicles play.

In an article exploring air pollution, the BBC looks into whether diesel cars are always the biggest health hazard. They quote research from Emissions Analytics whose chief executive, Nick Molden, says that “If you take the cleanest 10% of diesels and the dirtiest 10% of petrol cars, then actually the petrol models will have double the NOx emissions of the diesel ones.”

Lorries, trains, taxis and buses are those typically associated (rightly) with ‘bad diesel’ – the kind that chokes and pollutes our lungs and air quality. These vehicles will still be allowed into Bristol under the proposals but will be subject to a wider charging zone for ‘high emission’ commercial vehicles.

Modern diesel vehicles for private use are already built to stringent standards so that they emit low levels of nitrogen dioxide whilst older diesel cars tend to be far more culpable of emitting higher levels of particulates and higher levels of nitrogen dioxide – responsible for reacting with other chemicals in the air to cause pollutants such as ozone and acid rain. The special filters which modern diesels are equipped with allow them to catch around 99% of particulates. 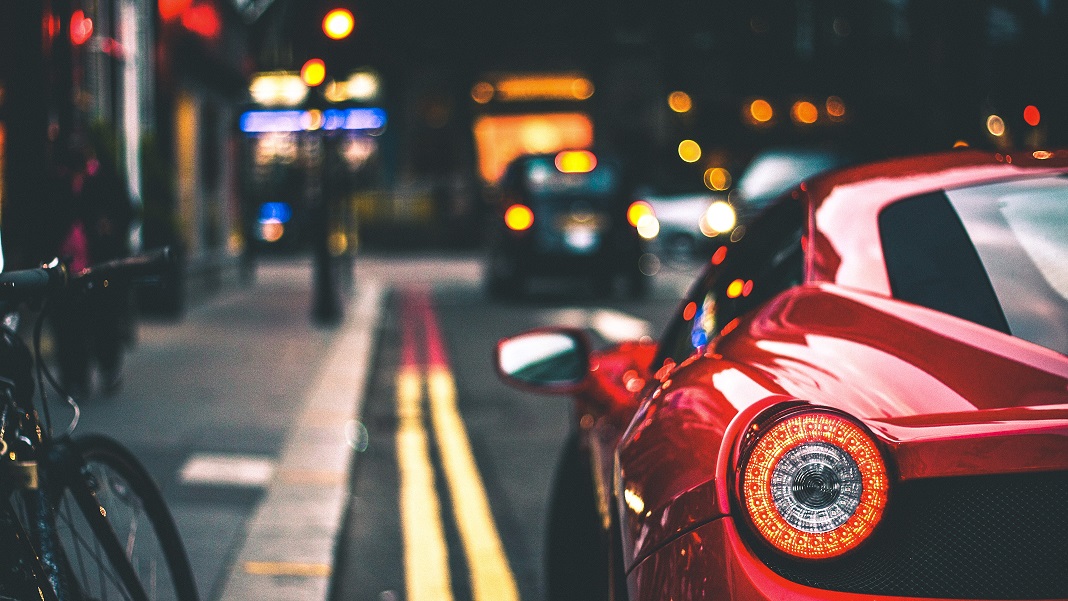 Choose the car that best suits your circumstances

So if you are already the owner of a diesel car or are considering a purchase or lease, what should you do?

The headlines seem designed to provoke fear into the heart of diesel owners. However, digging a little deeper shows that actually modern diesel engines are already meeting stringent requirements and that tougher regulations are on the horizon, those known as EU7 and EU8 limits.

Car Magazine recently wrote about this issue with journalist Gavin Green stating, “Our view is that many drivers, especially those doing long-distance trips and motorway miles (say 20,000+ miles a year), will likely still be financially better off picking a diesel car, on account of its better mpg.” He adds, “Our forecast is that diesel will continue as part of the energy mix for many years to come (albeit with a falling market share), but will continue to clean up its act with the latest technology.”

There are many considerations which go into a new or used car purchase or lease agreement, from the mileage you do to the number of people or items you want to transport, whether you are primarily driving in the city or on the motorways, whether you have a preference for a particular model or brand…

At Morgan Business Services we believe in spending time with you to get a full understanding of the way you plan to use your car, including how long you intend to keep it for and whether you plan to sell it on or trade it in at the end of the period, or take out a new lease.